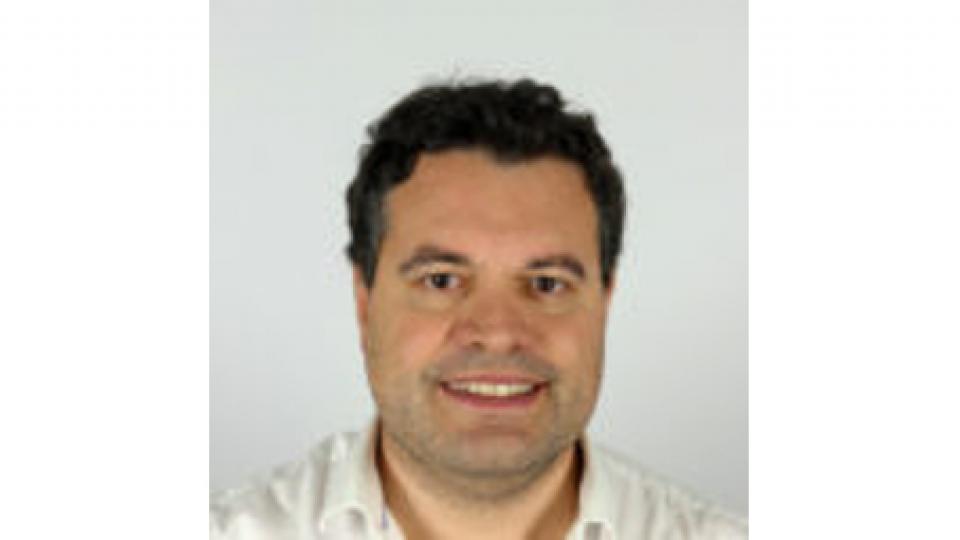 Persistant organic pollutants and the risk of cancer metastasis

Breast cancer (BC) is a major public health concern with over 2 million new cases diagnosed and over 600,000 deaths in 2018 in women worldwide. The 5-year relative survival rate of people with BC is only 26% when diagnosed with distant metastasis. To date, researchers have been mainly interested in the link between BC initiation and endocrine-disrupting chemicals (EDCs) and only few recent studies have explored the associations with late stages of cancer such as metastasis, the main cause of BC mortality. Among EDCs, persistant organic pollutants (POPs) are suspected to be highly toxic. Among those POPs, we have historically shown that TCDD (2,3,7,8-Tetrachlorodibenzo-p-dioxin) promote epithelial-to-mesenchymal transition, which is suspected to promote the formation of metastatic cells. Interestingly, POPs accumulate in adipose tissues (AT).
We then set the hypothesis that the interaction between the POPs stored in the tumor-surrounding adipose cells and the microenvironment itself, could impact the occurence of the metastatic process.
In the line of our former studies and this hypothesis, we conducted two studies in parallel: 1) a cross-sectional prospective cohort study in which the concentrations of 46 POPs were measured in both adipose tissues and serum samples from BC patients with or without lymph node metastasis, who underwent partial or total mastectomies, lymph node biopsies and sampling of the adipocytic tumor microenvironment. Adjusted unconditional logistic models were used to study the associations between POPs concentrations and the risk of metastasis; 2) the development of a co-culture model which can reveal the contribution of the microenvironment and POP to the phenotypic variation of breast cancer cells.
Our results suggest a contribution of TCDD and pre-adipocytes to the metastatic phenotype and indicate that contextual studies integrating
for example the tumor microenvironment, is important to decipher the effects of environmental pollutants on the aggressive phenotype of cancer cells.