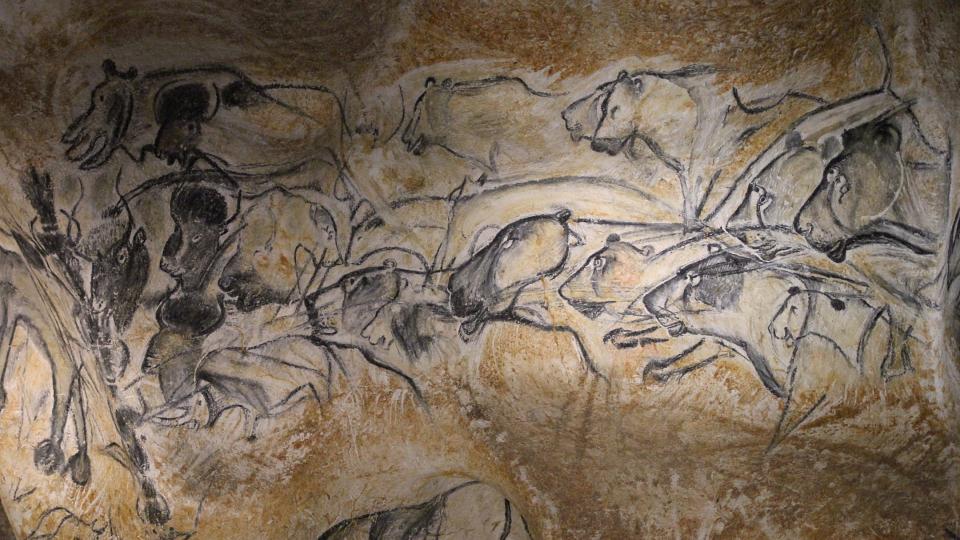 The Chauvet-Pont-d'Arc cave contains some of the oldest Paleolithic paintings, thousands of cave bear bones, and the remains and footprints of multiple animals, making Chauvet the oldest and most valuable of all prehistoric decorated caves. As part of the interdisciplinary research project dedicated to the Chauvet cave, scientists studied a coprolite using multi-disciplinary approaches ranging from dating to the analysis of ancient genomes (paleogenomics).

By radiocarbon dating of bone fragments from the coprolite, the researchers attributed an age of 35,000 years, similar to the ages of Paleolithic artworks and cave bear remains from the same sector of the Chauvet cave. Paleogenomic analysis revealed a high abundance of canid DNA, representing nearly 10% of the total DNA in the sample, which is exceptional, since in samples of this age, 10 to 100 times less endogenous DNA is preserved. Cave bear DNA is also present in the coprolite, but much less abundant than canid DNA. The scientists conclude that the coprolite is that of a canid that had consumed cave bears, a species now extinct but represented by several hundred specimens in the Chauvet cave.

The analysis of the canid's DNA has made it possible to reconstruct a complete sequence of the mitochondrial genome, and to show that it belongs to an extinct maternal lineage closely related to that of wolves of the same period discovered in Belgium. The analysis of the nuclear genome makes it possible to specify that the specimen of the Chauvet cave was a female. The comparison of its nuclear genome with that of a large variety of canids, shows moreover that this ancient wolf of the Chauvet cave is genetically close to the grey wolves of Europe and the Middle East, and much less related to the wolves of other regions of the world and to the current dogs.

Through this real adventure in time, we can say that the coprolite is that of an animal belonging to a lineage of wolves now extinct. The consumption of cave bears by this wolf probably explains its intrusion into the dark sectors of the cave and provides new information on the paleoecology of a major archaeological site. 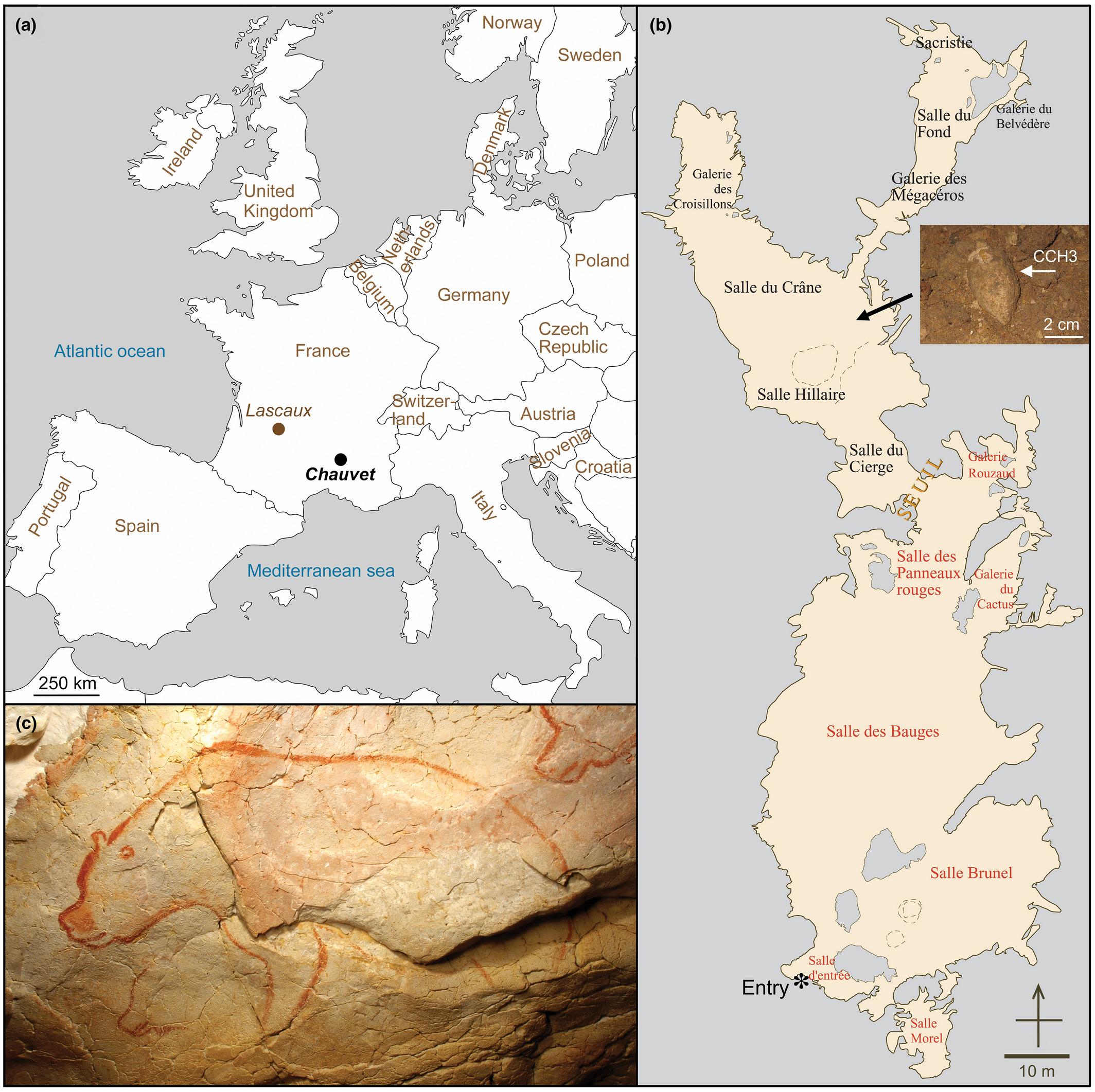 Location and interior of the cave. (a) Geographical location of the Chauvet-Pont d'Arc cave. For information, the location of the Lascaux cave is also indicated. (b) Topography of the cave showing the position of the coprolite sample in the Hillar chamber. The red and black characters refer to the color of the cave paintings in the entrance and deep cave areas, respectively. (c) Painting of an extinct cave bear in the Brunel Room; photograph by Valérie Feruglio, Ministère de la Culture. 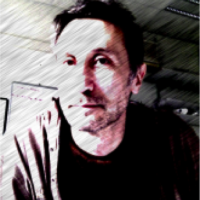 Elsewhere on the web...